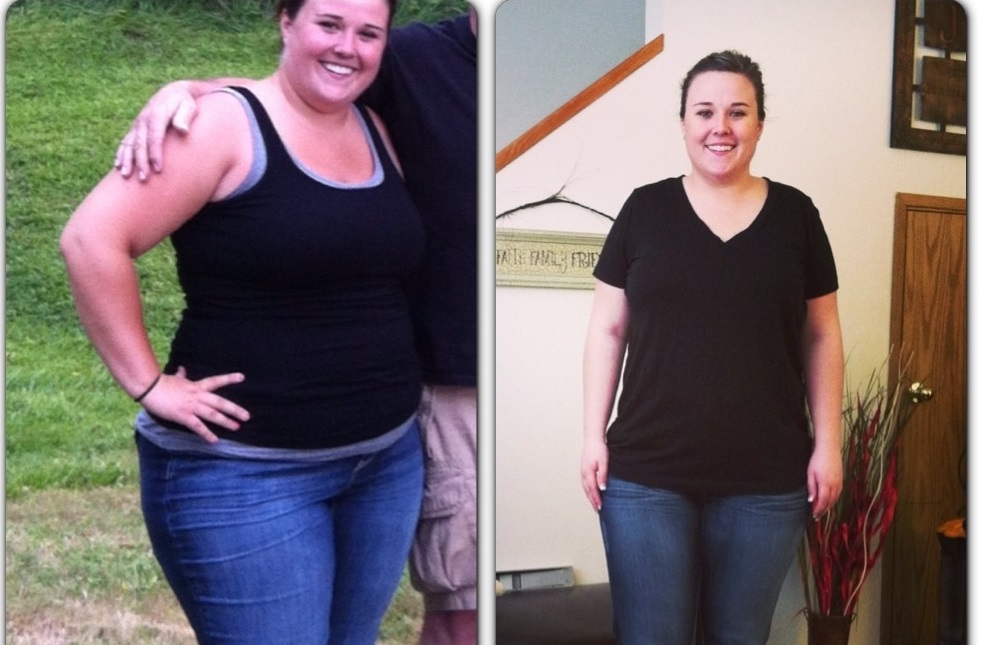 Advertisements
“ We know that we couldn’t have done it without each other and without the support of Weight Watchers meetings. ”

With the help of both friends and Weight Watchers meetings, Catherine had a team of support to keep her motivated and on track.

In April of 2007 I’d just returned from vacation and was so excited to find in my inbox an e-mail from a friend who had taken photos of the trip. I opened the e-mail and with horror, saw what I’d become. I just couldn’t believe it. At 5’5” I was bigger than everyone else in the photos — both men and women! I was mortified. My weight-loss journey began the very next day.

The buddy system
After convincing a friend who wanted to shed some pounds herself, we joined Weight Watchers meetings and began following the POINTS® Weight Loss System. Our first meeting was both encouraging and disheartening, as the challenge to lose more than 90 pounds just seemed overwhelming. But at the same time I was relieved to know I was finally doing something about my weight problem.
That weekend, as I watched the 2007 NFL draft (observing that I weighed more than a handful of the draft picks) I knew my life would never be the same. I refused to weigh as much as a linebacker. I committed to myself that I would lose the weight — whether it took two years or 10 years.

Losing while eating out
After our second meeting, my friend and I found ourselves at our local Applebee’s. We ordered off of the Weight Watchers menu to celebrate our week of success. It became a tradition that, to this day, after our meetings we rarely skip a trip to Applebee’s! We made a deal that you couldn’t come to “girl’s night” unless you weighed in — for better or worse.
I didn’t really exercise while I was losing, but started up after I hit goal so that I would have more tangible goals. I began running and completed a 5K. Exercising helped me feel a sense of accomplishment even though I’d already been successful on the scale.

Recruiting friends
A few months later a third friend joined our “Weight Watchers team,” as I call it. And the summer after, two more friends signed up. By early 2010 we’ve successfully drafted six members to our team! Four of us are now Lifetime Members and, combined, we’ve all lost more than 250 pounds*! We know that we couldn’t have done it without each other, without the support of Weight Watchers meetings and without our friends at Applebee’s to help us celebrate our wins (or losses!) every step of the way.

Simple but not easy
I always tell people that Weight Watchers is not easy but it’s simple. It’s your mind that makes it hard. It’s a simple formula. It’s not food that’s the enemy. It’s your emotional issues, physical issues, and mental issues that you have to overcome.
My Weight Watchers team didn’t only change my life, they saved it. To this day, joining Weight Watchers has been the best decision I’ve ever made and will continue to make for the rest of my life. Now and forever I play for team Weight Watchers!