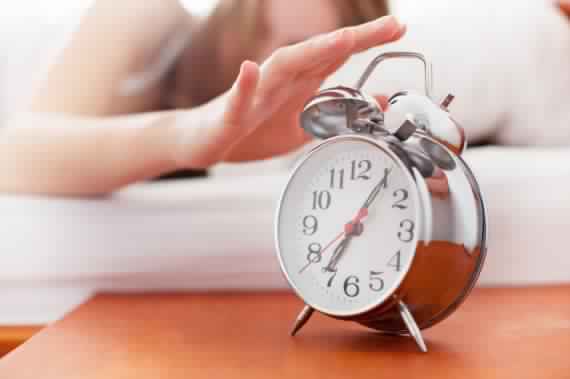 With so much conflicting advice regarding how much sleep is healthiest, things can get pretty confusing. We all know that not getting enough is bad for our health; continued lack of sleep can cause an increased risk of diabetes, obesity and high blood pressure, but did you know getting too much sleep can be just as harmful?

Thankfully though, the US’ National Sleep Foundation has some clear guidelines after a series of studies and research last year. So just how many hours of shut eye should you get each night to keep you feeling your best? Well, firstly, it is largely dependent on your age. Children aged six to nine should be getting between nine and 11 hours every night, though some might be just fine on seven to eight. As for teenagers, maybe we shouldn’t be so hasty to drag them out of bed — they need around eight to 10 hours in order to deal with all those hormones bouncing around inside of them. Of course this does vary from teen to teen; some may be fine with seven, while those going through puberty may need around 11. Sleeping more than 11 hours a day at any other time is considered bad for health, though. Also, an interesting part of the study revealed that teenagers find their circadian rhythm changing, so they naturally become more likely to feel tired later at night and to wake up later — basically becoming night owls in the process. Dr Lydia DonCarlos from Loyola University, Chicago, warns that teens should still try and get plenty of sleep though during the week – ‘making up for it’ on the weekends just won’t cut it… For those 65 and over, the recommended amount of sleep is somewhere between seven and eight hours. The experts did take into account that some older people do enjoy waking up very early, taking their sleep count down to about five hours a night, though this is usually supplemented by naps throughout the day. Source: firsttoknow