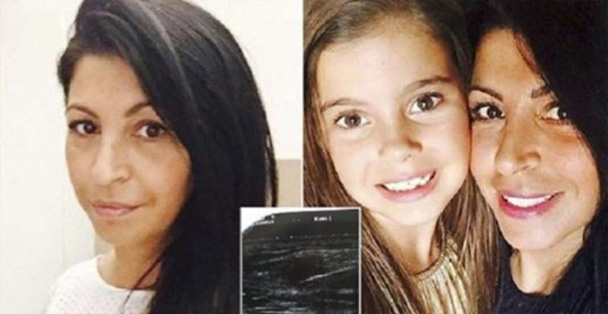 MOTHER GETS CLEAN BILL OF HEALTH FROM BREAST CANCER AFTER COURSE OF CBD OIL.

A mother claims that she has cured herself from deadly breast cancer using purely CBD oil, an extract from the cannabis plant.

Dee Mani, 44 decided against chemotherapy after receiving her diagnosis, instead opting for a more natural route.

Her doctors now say that she is completely free of breast cancer – just five months after starting her treatment.

Mani says that she refused chemotherapy after her sister sadly lost her life to cancer, after chemotherapy failed her.

Chemotherapy is still the main treatment offered to people with a new cancer diagnosis, although it is a highly aggressive and dangerous treatment, and some even argue that it can make the cancer worse.

The legal status of cannabis oil in the UK is still in its infancy, and rather confusing. Many online retailers can sell CBD oil as a food supplement.

Mani found a lump in her breast in March 2017, and after being told that it was cancer, went online to look for alternatives to chemotherapy.

She decided to invest in a treatment of CBD oil which she payed just £22 a month for, which she took every evening and said that it tasted ‘disgusting’.