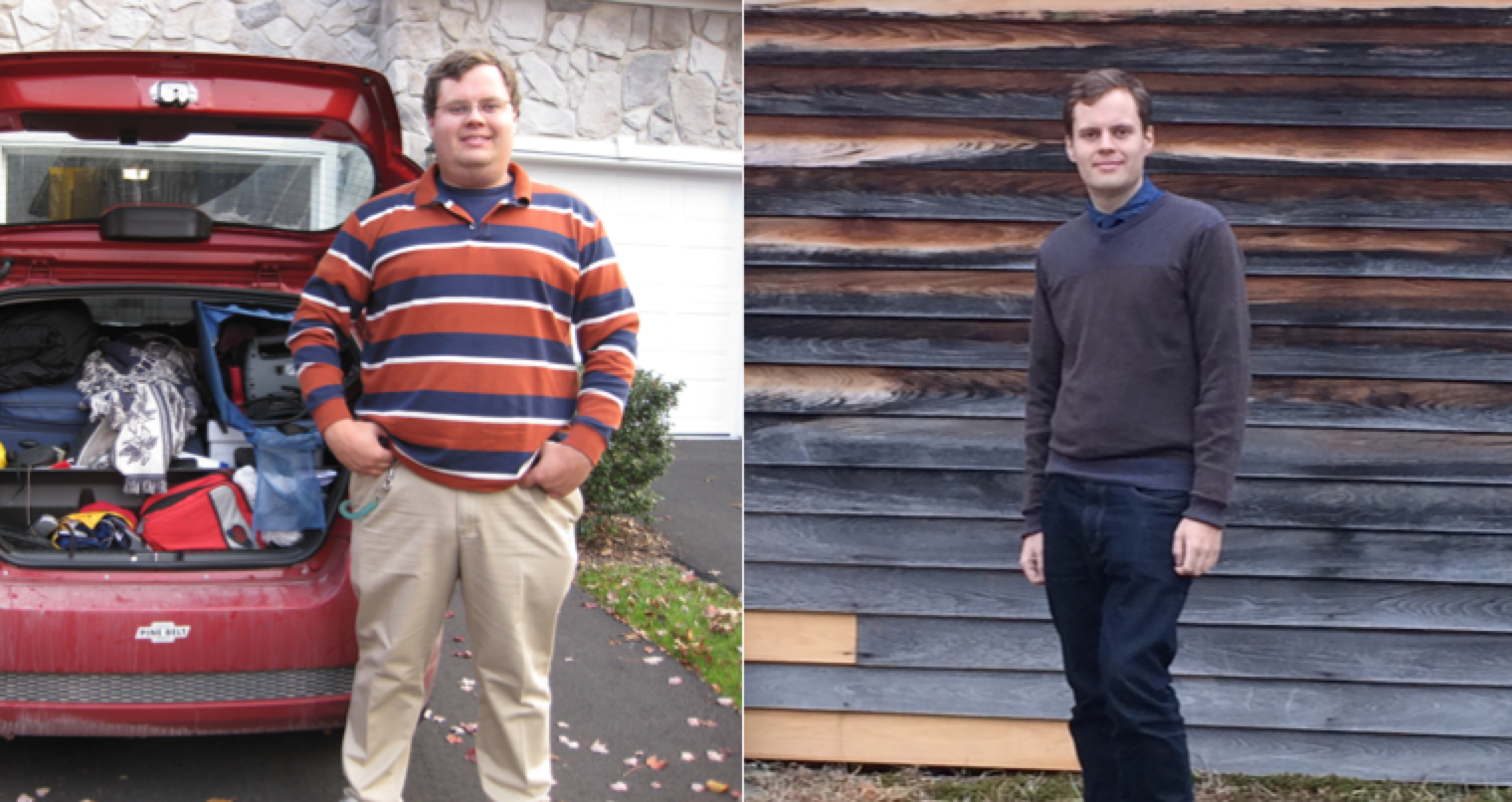 A year ago, I weighed 285 pounds. Today I weigh 185, which is more or less optimal for my 6-foot frame. Losing 100 pounds has been maybe the best thing that’s ever happened to me. I feel better physically. I have newfound confidence in my ability to accomplish my goals. I’m more fun to be around, as the veiled bitterness that used to inflect interactions with my friends has evaporated. Indeed, all these fundamental feelings of self-loathing I’d been struggling with for as long as I could remember have disappeared. Basically, after convincing myself that I was a failure — a belief in which I saw my weight as both cause and effect — I’ve removed the limitations that I once placed on myself, and it’s because I lost 100 pounds.

I desperately wish that weren’t the case.

I say that because everything I’ve just written perpetuates our noxious, damaging cultural narrative on weight and obesity. Ours is a culture that simultaneously incentivizes people to gain weight and stigmatizes them when they do, and then offers the bullshit promise of instant weight loss through some miracle diet or incredible exercise secret.

I’m no expert on weight loss. I wouldn’t even consider myself an expert on my own weight loss. But if nothing else, the experience of losing 100 pounds has given me plenty of time to reflect on what that kind of transformation means, and how I was miserable not so much because of my weight in and of itself but because how I thought about, how I understood my weight. That’s part of why weight loss can’t really be understood without context, both in terms of a person’s overall health and in terms of the larger society in which we live.

Here’s what I learned from losing so much weight — and from the life changes I’ve experienced as a result.

Just so we’re completely clear about how unqualified I am to tell people how to lose weight, I’ll run down how I lost that 100 pounds. Basically, I just went to the gym, and I … walked. On a treadmill, uphill, at a brisk pace, for about an hour every day — and I do mean every day — from July to April. That’s more or less it! I started grad school in August, which meant I moved out of my parents’ house and away from their immaculately stocked refrigerator, and also meant the place where I worked all day was located more than a 10-foot walk from where I slept, which also helped, but that’s more or less it! That is not something I can monetize.

You’ll notice I talked mostly about weight loss through exercise rather than diet, despite the fact that the current scientific thinking says that eating less is way, way more important than working out. The thing is, though, it was a lot easier for me to hop on a treadmill than to cut portions, at least at first. So I just ignored the (frequently contradictory) mountains of literature on the best way to lose weight and just focused on finding a way that worked for me. I’m usually not so blithely ignorant, but it worked pretty well here.

2) Okay, fine, here’s one secret: The weight loss succeeded because I found a way to be extreme in moderation

When people learn how much weight I’ve lost in the past year, they sometimes remark how hard it must have been. That’s a logical reaction, and it’s probably true of most extreme weight loss experiences, but honestly? It really wasn’t that hard. After all, if it had been hard, I probably would have just quit. The trick was finding a routine that I actually enjoyed doing and wanted to stick with.

More than that, I never would have lost 100 pounds if that’s what I had set out to do. Indeed, the weight loss only happened as soon as I had given up hope of losing weight at all. When I went back to the gym last July, my only real goal was to start feeling a little better about myself. If I had any weight-related goal at all, it was probably on the order of 5 to 10 pounds, and losing 20 would have made me ecstatic. Because I wasn’t putting pressure on myself to lose 100 pounds all at once — or in this case, at all — I sidestepped the biggest danger when it comes to weight loss: discouragement.

It definitely helped that I could do things like bring my tablet and watch Netflix in the gym, which I’m very aware implies access to a whole bunch of resources not everyone is going to have. As with everything, context matters, and I was fortunate enough to be able to arrange my circumstances in a way that was conducive to losing weight, despite — or, again, maybe because of — the fact that I didn’t set out to do that. Losing 100 pounds can’t have been some titanic act of individual will, as I’ve proven fairly conclusively over the first 26 years of my life that my willpower is mediocre at best. Instead, I managed to reshape my environment so that the result was weight loss, rather than continued obesity. Which leads quite neatly to a really fundamental point, the one thing I really want you to take away from all this.

3) Obesity is a societal and environmental problem, not an individual one

N.Page
“Why Am I Not Losing Weight?” 10 Reasons You Can’t Lose Weight
GREAT ACHIEVEMENT: HOW SHE LOST 14 kg With Weight Watchers
To Top