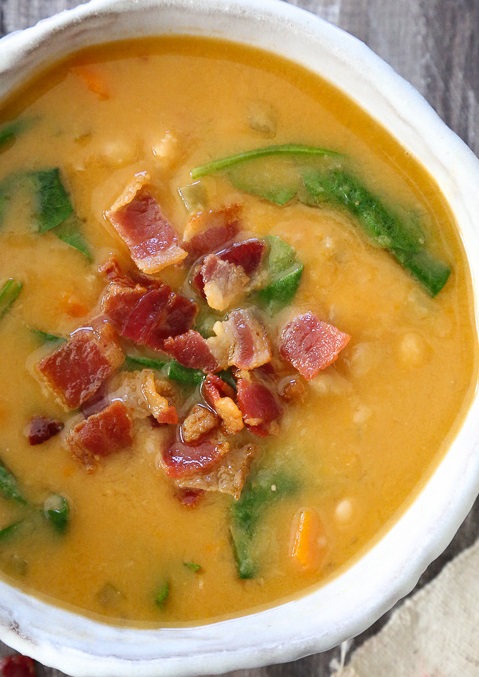 Have you ever wondered what’s the meaning of the numbers that you see on those little stickers affixed to fruits and veggies? These numbers are called PLU and they may tell you if the product is organic, GMO and they can give you other information about the food you are going to consume.

PLU is an acronym that stands for “price lookup.” These codes can be found on little stickers affixed to fruits and vegetables sold at grocery shops and supermarkets. They are intended to aid cashiers in knowing what to charge a customer for a given piece of produce. After all, some apples look alike—but prices vary among varieties. Since a cashier can’t necessarily discern between a Fiji and a Honeycrisp apple with the naked eye, PLU codes were born.

The meaning of PLU Codes

• A five-digit code beginning with a “9” is one that has been priced as organic. These are commonly seen among the organic produce section in supermarkets and in chain health-food stores. • A four-digit code beginning with a 3 or a 4 means the produce is probably conventionally grown. For example, regular small lemons sold in the U.S. are labeled 4033, large are 4053; small organic lemons are coded 94033, large are 94053. • A five-digit code that starts with an 8 means the item is genetically modified (GMO). A note about GMO products: A PLU code beginning with a “8” means that the produce is GMO. However, it’s rare that the private consumer will see a piece of produce labeled with an “8”. Why is that? Read the next section to find out why most GMO products are not labelled. The “8” indicates a genetically modified organism, or GMO—an acronym that is like a curse word for many health-conscious people.

Why You Shouldn’t Rely on PLU Codes

According to Consumer Reports, many GMO items are sold under standard, four-digit codes and consumers are none the wiser, because of the stigma that controversy over GMOs has brought along with it. While many consumers want transparency and to be given a real, easily distinguished choice in what they purchase at the grocery store, GMO-selling companies don’t want to see their sales plummet, as most Americans say they would avoid GMOs if they were labeled. In addition, GMOs are not required to be labeled in most places.

How to Avoid GMOs

Although companies are not required to put warning labels on GMOs, companies can opt to boast when their products are GMO-free. The most sure way to avoid GMO is to buy produce labeled “USDA certified organic” or specifically labeled as “non-GMO.” USDA Certified Organic – According to the USDA’s official website, the inclusion of any type of GMOs is prohibited in an organic product. The use of genetic engineering, or genetically modified organisms (GMOs), is prohibited in organic products. This means an organic farmer can’t plant GMO seeds, an organic cow can’t eat GMO alfalfa or corn, and an organic soup producer can’t use any GMO ingredients. To meet the USDA organic regulations, farmers and processors must show they aren’t using GMOs and that they are protecting their products from contact with prohibited substances, such as GMOs, from farm to table.

Look for these labels when buying at the grocery store, and look for the “non-GMO” label when purchasing seeds for your vegetable and fruit garden. This way, you can take control of what goes into your body and show GMO-selling companies that they won’t get your money until they stop genetically engineering the food they sell. According to Jeffrey Smith, Consumer Advocate and Author of ‘Seeds of Deception’, there are only 4 GMO veggies or fruits at this point:

For these, unless it says organic or boasts a non-GMO sign in the store, eating them is a gamble. It could be GMO. Stop looking for labels. Assume that if it isn’t labeled GMO-free, that it contains GMOs.

Top 10 Things to Remember When Shopping for Non-GMO Foods

According to the Organic Prepper, these are the top 10 things to remember when shopping for non-GMO foods: 1. Look for products that are USDA Certified Organic or Non-GMO Project Verified. 2. Avoid all corn, soy, and canola that is not specifically labeled as non-GMO. 3. Familiarize yourself with the abundant aliases for corn and soy (such as maize or hominy for corn). 4. Buy ingredients, instead of food with ingredients. 5. Cook from scratch. 6. Try buying in local farmers markets rather than buying at the grocery shop. 7. Get to know your farmers personally. 8. Preserve food while it’s in season. 9. Don’t be wasteful. 10. Use every single edible part to make your food dollars go further. SOURCE: healthyandnaturalworld

8 Surprising Reasons Why Farting Is Good For You
Warning Signs of Poor Blood Circulation That Are Easy To Ignore!
To Top